Will the Housing Market Crash? 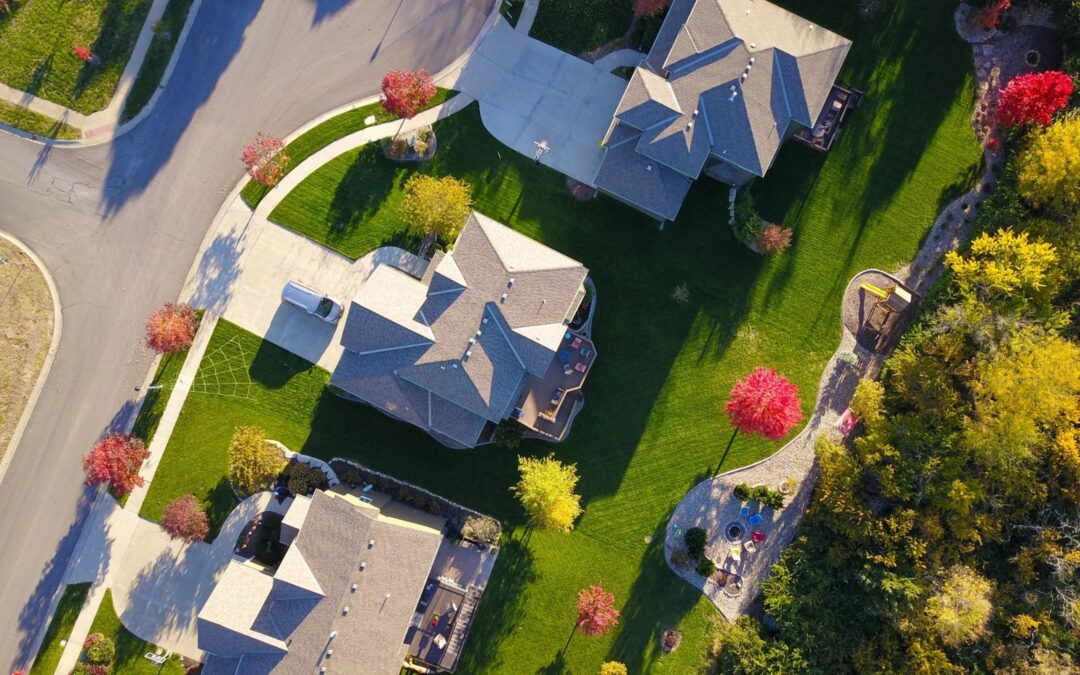 Rising mortgage rates and economic uncertainty have some people questioning the market.

The United States has experienced an unprecedented housing boom caused largely by the Covid pandemic. Demand for homes in certain markets increased exponentially especially as companies loosened or eliminated rules about where employees had to work from.

Clearly, many New Yorkers decided that paying Manhattan (or even Queens or Long Island) prices made no sense when they could move to Florida. In fact, a number of Wall Street firms took office space in southern Florida cities including Miami, Fort Lauderdale, and West Palm Beach.

That led to exploding prices in those markets because someone selling a Manhattan one-bedroom for $500,000 thinks they’re getting a deal when that same dollar figure buys you a two, or even three bedroom in one of those Florida cities.

The influx of New Yorkers had a ripple effect pushing locals farther north or even into Central Florida. Both of those markets saw increases, but not nearly at the pace of the price growth in Southern Florida. While New York briefly saw prices stagnate, that turned around when pandemic-related restrictions eased because while there were doom and gloom predictions about New York (and other big cities) they remain huge draws.

But, with mortgage rates at the highest they have been in years (although still historically low) some have been questioning whether the housing market will crash.

Is There a Housing Bubble?

Generally, real estate is local, not national. That was not the case in 2008 when the housing market crashed because the economy went south and a lot of people could not pay mortgages that they probably never should have been given in the first place.

That’s simply not the case now. House prices may settle down in certain markets as demand softens or supply increases, but there does not appear to be a national catalyst like we had in 2008 that would cause a general housing bubble to burst.

Prices, however, have been high, and could drop in some markets.

“Prices are up sharply pretty much everywhere. Moody’s home price index shows a 32% rise in prices nationally over the past two years. The National Association of Realtors reports an even bigger increase of 39%,” NPR reported.

Economists told the news organization that prices could fall in the most “juiced-up” markets.

“I expect prices to come down,” Moody’s Analytics Chief Economist Mark Zandi told NPR. “”If you told me two years from now, prices are 5, 10, 15% below where they are today where they’re peaking, I’d say that sounds about right to me.”

A Dip Is Not a Crash

Prices cooling off is not the same as as housing market crash. Housing prices have continued to rise, according to an article written by TheStreet’s Dan Weil.

“As for home prices, the Case-Shiller Home Price index jumped 19.8% in the 12 months through February,” he wrote. “On the interest-rate front, the 30-year fixed-rate mortgage averaged 5.3% in the week ended May 12, the highest since July 2009, according to housing agency Freddie Mac. That compares to 5.27% a week earlier and 2.94% a year earlier”.

And while the market may cool, a new report from J.P, Morgan suggests it will be hot markets cooling down, similar to how Moody’s Analytics described a possible correction.

In this research report, we highlight specific pockets of overheating in detailed data on U.S. counties. For example, high prices, despite expanding supply, such as in Denver, Seattle, Washington, D.C., Portland, Oregon, and Boston indicate some correction risk in J.P. Morgan’s models. Cities with staggering high prices, such as New York City and the San Francisco Bay Area, suggest some chance of correction even with constrained supply. But there is currently no place with the same combination of rapid price growth, rapid debt growth, and expanding supply seen in some areas in 2006.

That makes sense given where prices are on a historical basis. “The nationwide nominal house price index is now 40% above its 2012 low-point and 4% above the peak reached in 2006,” according to J.P, Morgan.

An end to new highs and some markets slowing down does not equate with what happened in 2008. And, if the market cools a little, that could bring in more buyers who had opted to stay on the sidelines.